Boost your company’s sales by providing superior customer service, increase staff productivity and reduce call costs with the 3CX VoIP Phone System! Used by more than 30,000 companies globally, 3CX has been recognized for its innovation and cutting-edge technology, which is why Mayer Networks has partnered with 3CX and offers on-premise phone system installation and a hosted phone system offering.

Large companies have always been known to have great, expensive phone systems with tons of features. 3CX can give even the smallest companies the same features giving you the competitive advantage

Traditional PBX Phone Systems are missing all the Unified Communications features which run the 21st century business. 3CX has so many features, your productivity will rise.

Use 3CX anywhere you have an internet connection. Plug in your phone to any network connection and BAM, it works. Leaving the office? 3CX has a mobile app so you can take the phone system with you!

3CX has been touted as one of the easiest phone systems to use. Not only will it work just like you have grown accustomed to from any phone system, Mayer Networks will provide any training you wish to ensure you are getting the most out of the system.

All staff members regardless of physical location will enjoy the same phone system and features with 3CX. 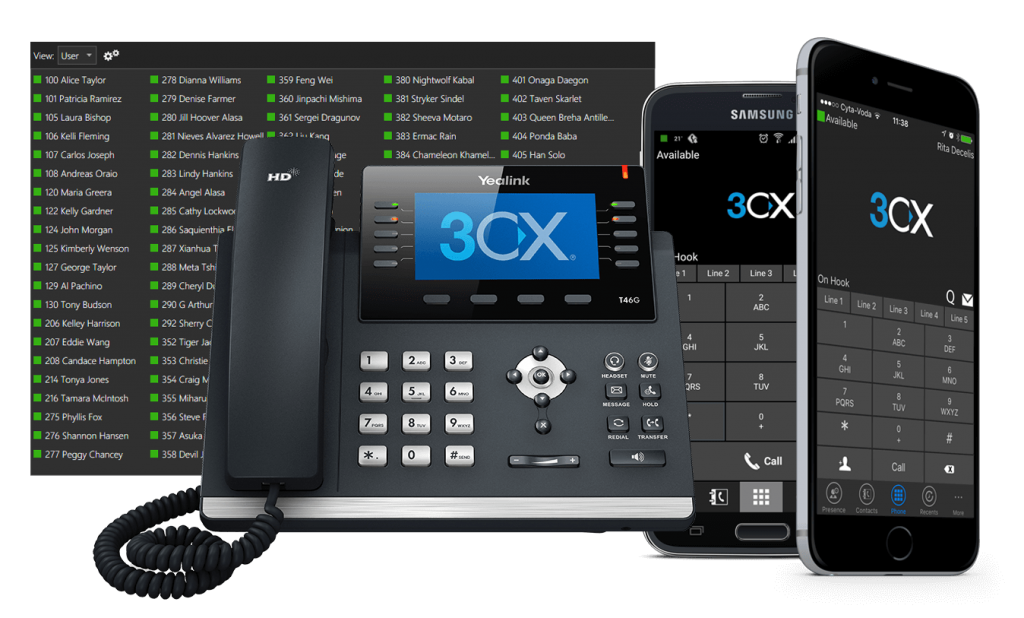 Previous
Next
“Perfect! The savings between what we pay now and the difference between you and Ring Central was more than a $1,000 saving per year! I have very happy people over here, so I’m sure the board will be happy too!”

ADVANTAGES OF OUR PHONE SYSTEM

Take your extension everywhere you go.

Save on your phone bill with SIP Trunks

Hold face to face meetings at the click of the button! 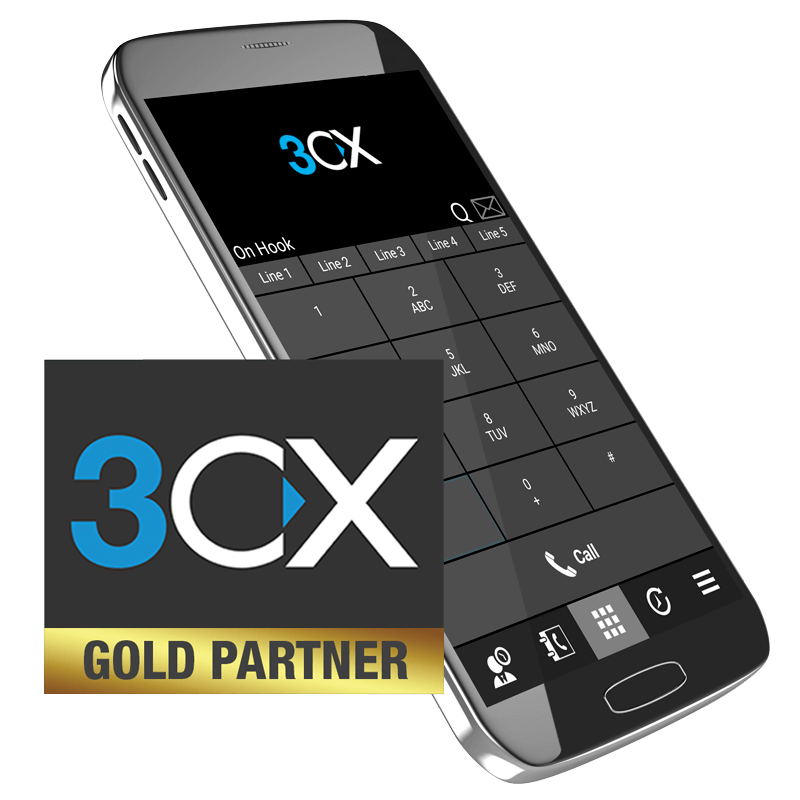 CUT YOUR PHONE BILLS IN HALF

Mayer Networks is the only local 3CX VoIP hosting provider located in Southern Illinois. Our solutions are managed locally and hosted in a redundant datacente
Contact Us Today